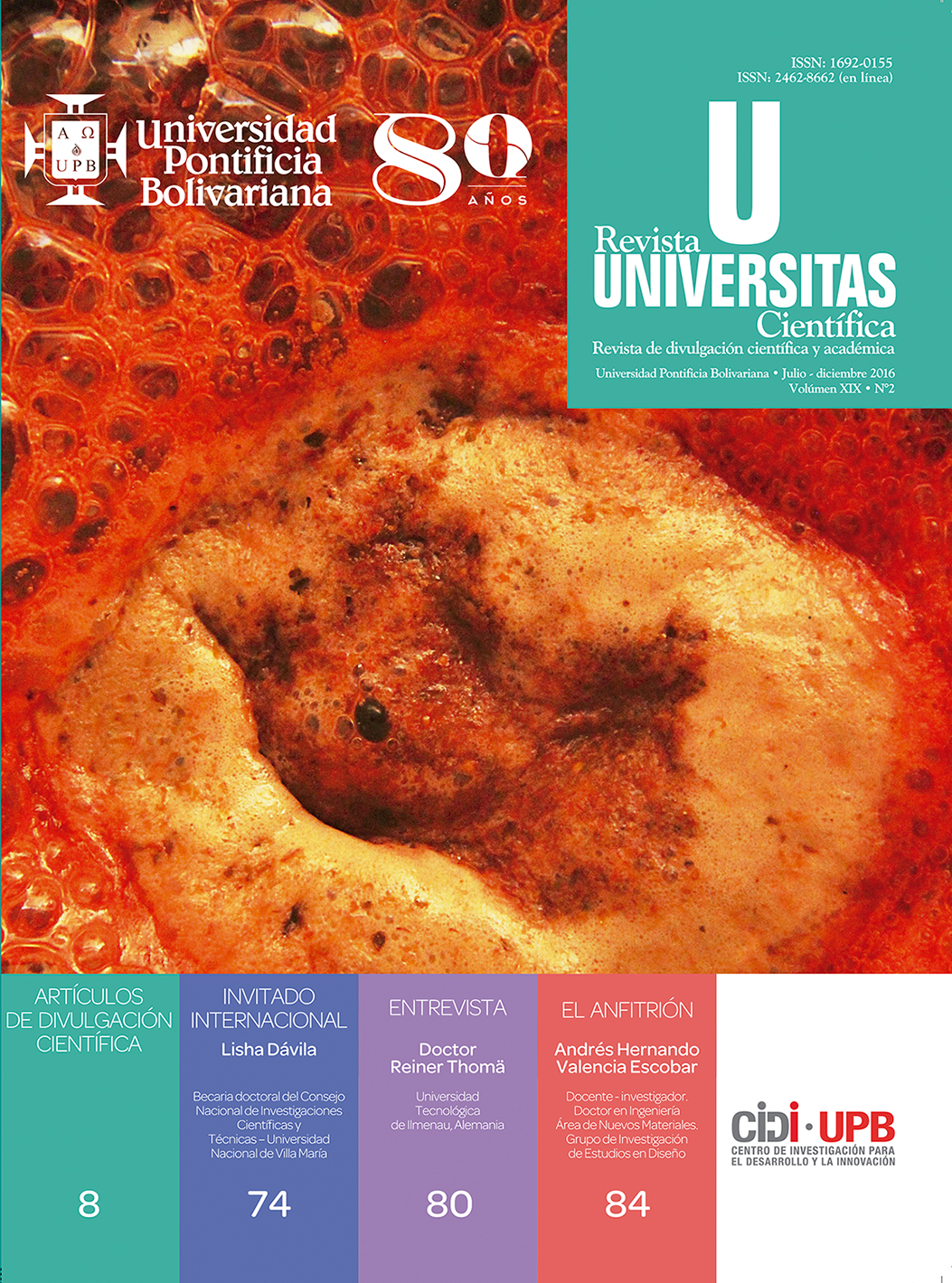 The city speaks through multiple languages to those who want to read, smell, feel, listen to, and interpret it. The city, as Roland Barthes would say, is a speech, communicates with us, and offers us physical and virtual spaces that invite one to travel around it.

The student research group "Literacies in Second Languages Project", LSLP, from the School of Education and Pedagogy at Universidad Pontificia Bolivariana, seeks ways to understand the messages of the city and translate them into pedagogical alternative proposals for language teaching. LSLP’s coordinator, Professor Raúl Alberto Mora, Ph.D. in Language and Literacy from the University of Illinois at Urbana-Champaign, summarizes the beginning of the proposal in two projects. For the first one, on urban literacies, the students, divided according to their interests, address the nature of the messages in English and other languages in the city, including the different kinds of messages present, initially from the analysis of physical spaces such as advertisements, bookstores, libraries, restaurants and shopping malls. In the second phase of the project they explore what he calls language-in-transit, that is, cultural spaces such as graffiti, tattoos, and fashion. In the second project they study the practices and uses of English in the context of the different genres of video games, from the direct perspective of the gamers, and characterize the functions and forms of use as a resource of participation in them.