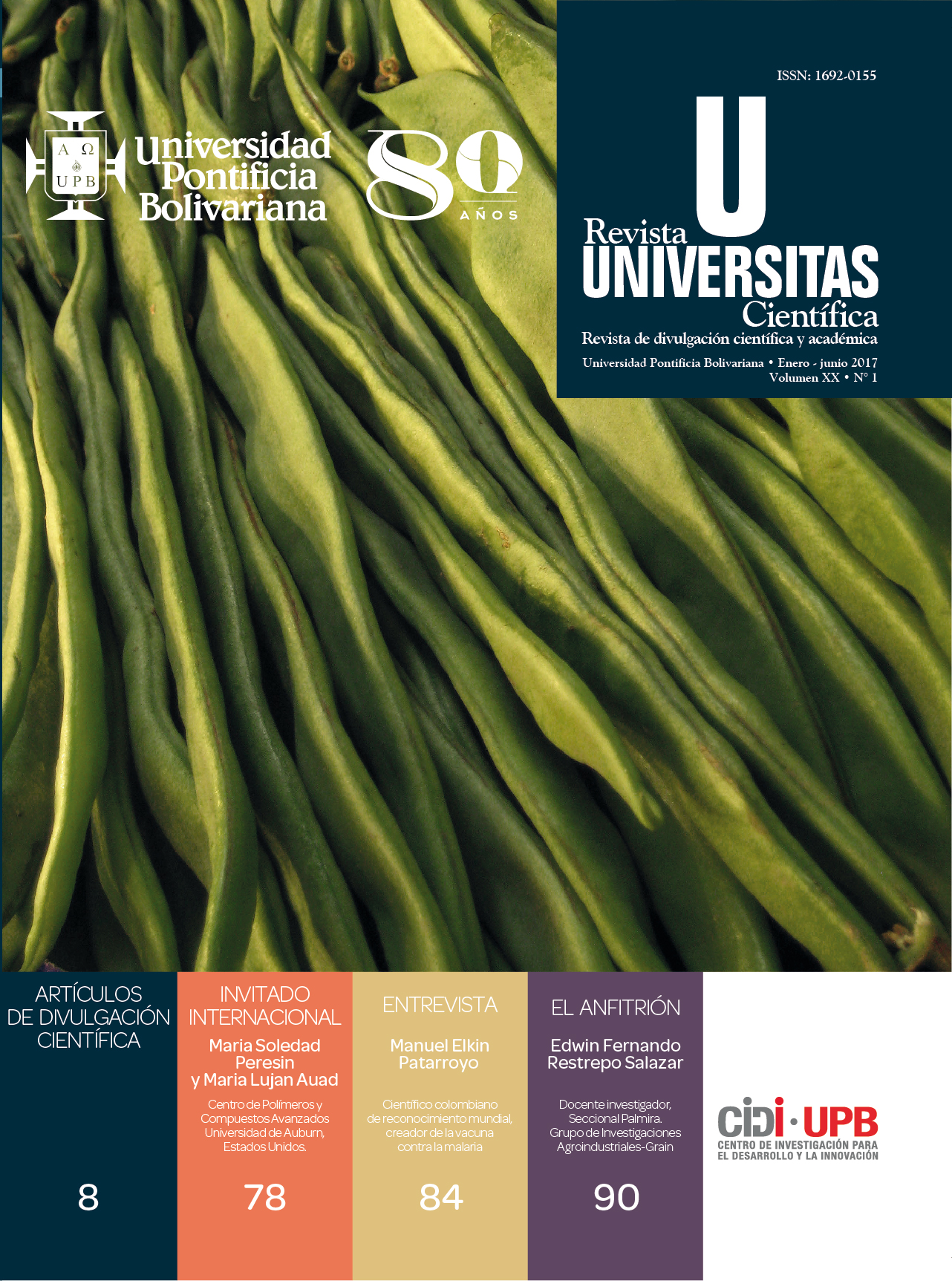 Chronicles written in colonial times, ethnographic and historical studies about the communities that once inhabited it, conversations among friends after a rewarding tourist experience are known about the Chicamocha Canyon. The narratives allude to indigenous wealth of a geographic accident that conserves, in the middle of its rock formations, part of our heritage.

It was the Guane indigenous community that inhabited some specific areas of the Canyon, one of them, the municipality of Los Santos, a place that, according to Spanish accounts, it was a province of exceptional wealth. Moreover, in its mountainous roads, still rests a significant number of rock art panel.

Los Santos was the municipality elected, in 2014, for the development of a research program, with the object of an archaeological exploration in the settlements, habitability, forms of organization and management of the natural resources by the original settlers. The Group of Interdisciplinary Studies on Culture, Human Rights and Death (GECDHM), associated with Humanist Formation Department, of the Universidad Pontificia Bolivariana, Bucaramanga Sectional has chosen this area for the research. An investigation that ended its first stage with the georeferencing of 147 sites of archaeological interest and, among them, 57 rock art sites.